The Story of // FIREBALLS - Dots 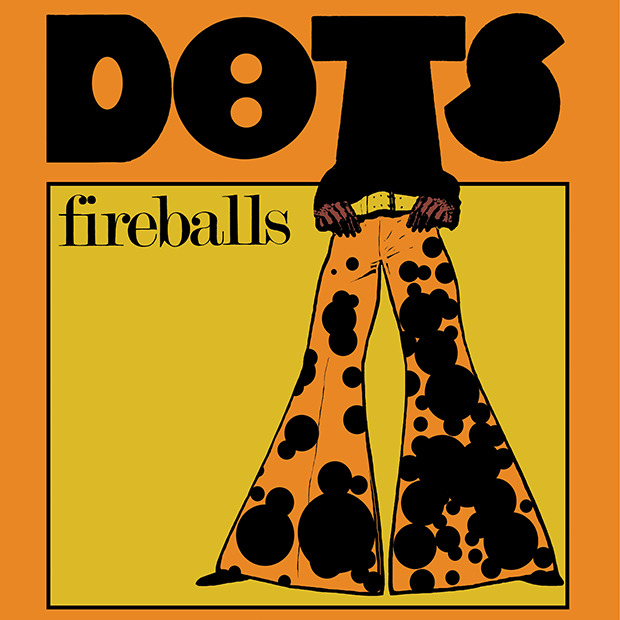 Fireballs was founded by rhythm guitarist Michael Kafula in Kitwe and originally featured his nephew Jeff Mulenga as its frontman. Hailing from Wusakile, the original lineup rubbed shoulders with WITCH and Peace on the local scene and held equal sway. After recording a single with the band, Mulenga decamped to Lusaka and performed and recorded as Jeff & The Explosives, later releasing Journey to Kasama on executive producer Goodson Nguni's Flying Bird imprint in 1976. Fireballs managed a solitary LP release in the 1970s by way of the Zambia Music Parlour album On the Mountain in 1975. The set was recorded at Malachite Studios and featured Mike Kafula on vocals, rhythm guitar and organ alongside John Mulenga on lead guitar, Friday Mwile on bass and Brower Machuta on drums.

Dots is a remarkable unreleased recording that documents the On the Mountain lineup's return to Malachite Studios to record a second album in February 1978. In the booth were engineers Richard Hughes as well as Geoffrey Kachusha Mulenga, who had recorded the Amanaz Africa album in 1975. Mixed and sequenced but not slated for release, the album was soon forgotten and buried in time. Mike Kafula, however, held on tight to the master tapes until 2015 when he entrusted them to Canadian producer Jason Connoy, who designed the album's retroactive sleeve.
Between the release of On the Mountain and the recording of Dots, Fireballs had a fruitful relationship performing with funk and soul crooner Teddy Chisi, who had first enlisted the group for his Zambian Music Parlour recording Limbikani in 1975. By 1977, Chisi's backing band had evolved into an ensemble called the Mo-Solid Sounds and boasted a three-piece brass section. Chisi's influence on the Fireballs clearly rubbed off on Dots with the band taking bold risks in funk and Afrobeat territory and even adding a unique smattering of Zamrock saxophone.