WITCH in Zimbabwe // The Story of "Freedom Fighter" 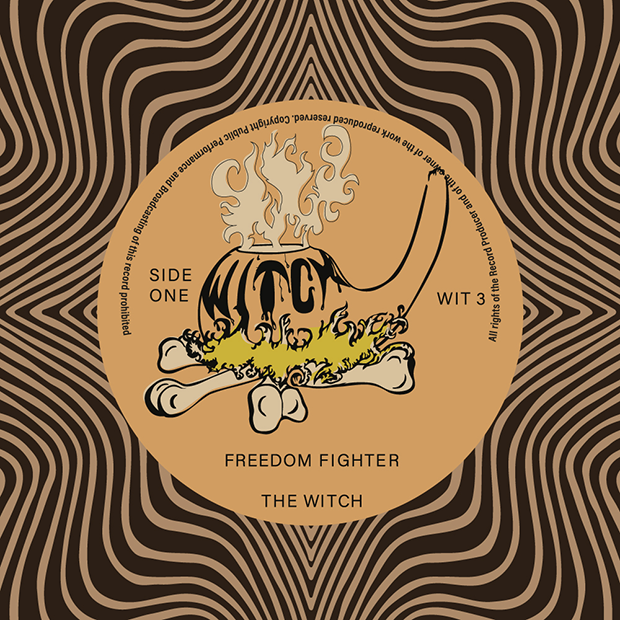 At the outset of the 1980s, Jagari Chanda, vocalist and founding member of the WITCH, left the band and effectively brought an end to what is considered the group's Zamrock period. He had been joined in 1979 by an additional vocalist named Stanford Tembo, who had cut his teeth a decade earlier fronting a group called Suzie Q. Until Chanda's departure, Tembo would alternate with the WITCH stalwart, appearing in different sets or for different bookings depending on the venue and audience or at the request of promoters. Attending to the group on an ad hoc basis while still holding down a job as a lecturer at Kabwe Trades Training Institute, Tembo was part of an expanding lineup that became increasingly interested in exploring WITCH's potential as a vehicle for modern dance music in the vein of Earth, Wind & Fire and Kool & The Gang. Also joining the existing core of Chris Mbewe on guitar, Gedeon Mulenga on bass and Boyd Sinkala on drums were two former bandmates from the group Guys & Dolls in the form of Patrick Mwondela on keyboard and Emmanuel Makulu on guitar. Rounding out the new WITCH family was Shaddick Bwalya, a producer who wrote compositions for the band and contributed backing vocals in the studio. 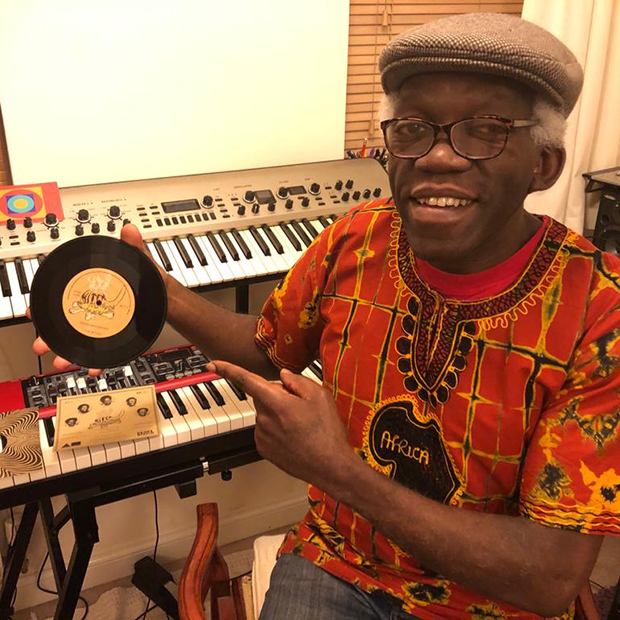 With the momentous shift to independence energising and drawing attention to their neighbouring country, WITCH looked to Zimbabwe (then still Rhodesia) as a new frontier in early 1980 and took on a residency at Mockey's Hotel in Bulwayo, the country's second largest city. It was here that Tembo was inspired to resurrect a composition that he had written a couple of years earlier about the independence struggle in Mozambique. Reflecting the political moment they were bearing witness to, WITCH added "Freedom Fighter" to their setlist with an English intro and new lyrics in Shona, Zimbabwe's most widely spoken language. Following a successful show at Bulawayo's Happy Valley Hotel alongside Zimbabwean rockers Wells Fargo, WITCH were invited to appear at a music festival at Gwanzura Stadium in the Rodesian capital. The event was part of the build-up to the official independence ceremony on 18 April 1980 that would showcase an appearance by Bob Marley & The Wailers at Rufaro Stadium. 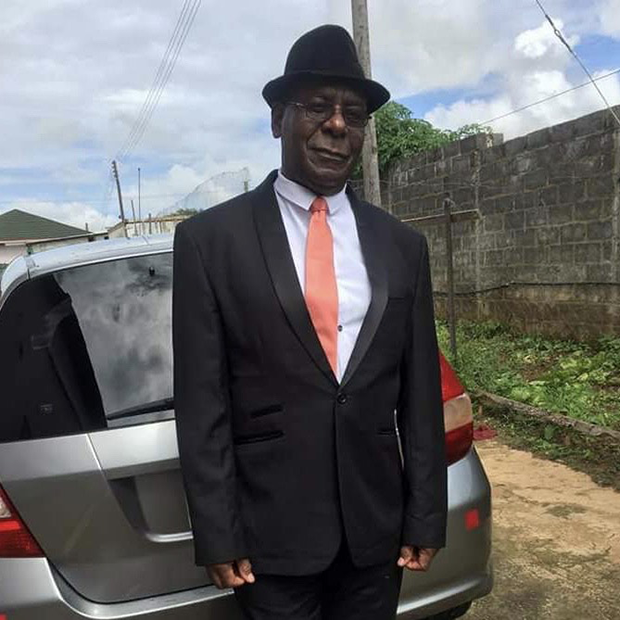 It was at Gwanzura Stadium that "Freedom Fighter" would be responsible for one of WITCH's most memorable live appearances. When the song was played, a euphoric Zimbabwean crowd responded to the Shona lyrics by storming the stage and absconding with lead singer Tembo to conduct a spontaneous victory lap around the sports field on which the concert took place. The band held the rhythm until Tembo's return, whereupon he sang it from the top for good measure. WITCH took the opportunity to capture the zeitgeist and lay down the song at a studio in Harare but Tembo had to attend to work responsibilities at home in Kabwe and was unavailable for the session. As such, drummer Boyd Sinkala stepped in as vocalist on the recording. Released in Zimbabwe with Bwalya's B-side "Funky Reggae" catering to the enthusiasm for the Jamaican sound generated by Marley, the WIT 3 single along with ZIM 134 ("Tendayi" b/w "Vandigumbura") would be the last WITCH releases under the management of Teal. However, WITCH would continue to record in Zimbabwe and the cutting-edge Shed Studios of engineers Steve Roskilly and Martin Norris would be their HQ for crafting their final two independent releases.

Occupying a no-man's land between the WITCH's Zamrock and disco periods, "Freedom Fighter" is the missing link of the WITCH story and has not been anthologised until now. Unlocking the mystery of how the WITCH shifted shape at the beginning of the 1980s, the transition from the Prog sensibilities of their final rock offerings to the synth-licked beats that would characterise their boogie albums is documented here at 45RPM. Marking its 40th anniversary, a 2021 SHARP-FLAT reissue of "Freedom Fighter" is a welcome addition to the incredible efforts that have been made to restore and share the legacy of Zambia’s most cherished band.