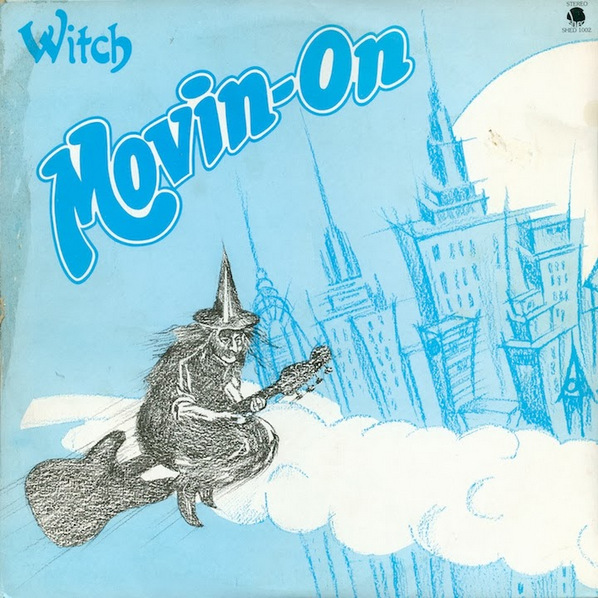 
Now-Again Records:
When the music of 80s Zambia came to be influenced by disco and rumba from neighbouring Congo, bands that didn’t adapt sounded outdated. Thus even Zamrock’s greatest band, WITCH, splintered, with a skeleton crew of core members embracing younger musicians to record and release two albums that found the band replacing fuzz guitars with whirling synthesizers and trying their hand at soul, disco and boogie.

Invisible City Editions:
Known for their psychedelic fuzz masterpiece Lazy Bones, this is another side of WITCH. This time the band created another masterpiece but with a whole new sound, capturing the spirit of the early 80s in Africa with a perfect blend of MJ/Jake Solo boogie and Fleetwood Mac AOR moves. This is an album in the fullest sense, capturing the band at a creative peak. Blending American and African influences with stellar musicianship, peerless production and synthesizer work by the great Patrick Mwondela, this is the African boogie version of Band On The Run.