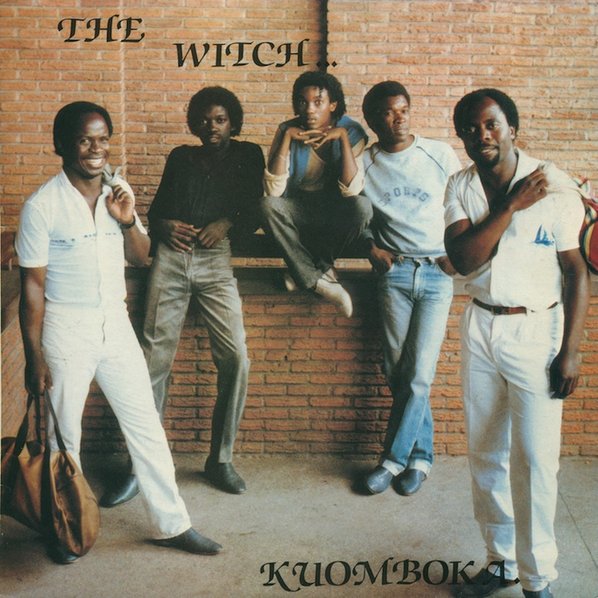 Austin Kaluba (UK Zambians):
The WITCH answered the disco music onslaught by radically departing from the Zamrock for which it was known. The band incorporated new members like Patrick Chisembele, Alex Kunda from Musi-O-Tunya, Patrick Mwondela and Masauko Mwale. The band still had old members like Chris Mbewe on lead and Gideon Mulenga on bass. This album features Jah Let The Sun Shine sung by Patrick Chisembele, who later styled himself as the “Michael Jackson of Zambia.”

Steve Roskilly (Shed Studios Engineer):
The WITCH albums were most enjoyable projects and mostly because the band was generally well organised and their arrangements well rehearsed before they got to the studio. There’s nothing worse than the poor engineer having to hang around killing time whilst a band gets their arrangement, or in some cases writing, together. With the great WITCH there was none of that since they knew where they were going with the music. They didn’t always all appear at the same time but would schedule different sessions for brass overdubs etc.