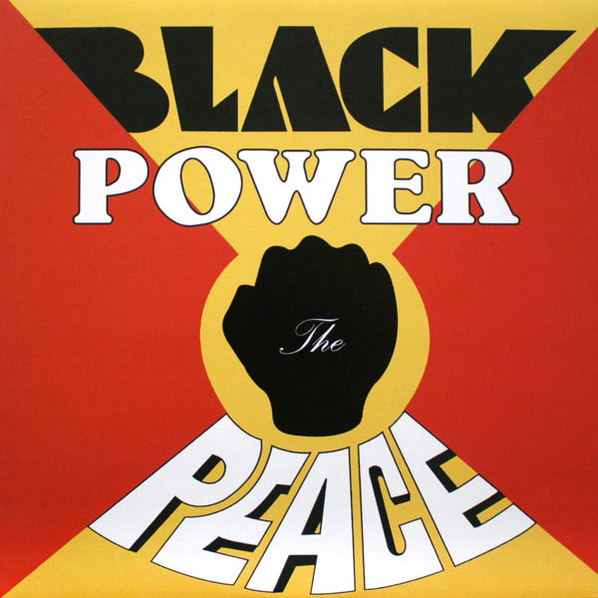 
Ben Phiri (Times of Zambia):
They were first christened the Boy Friends and a couple of years later transformed into a rampaging group whose beat pointed to Zamrock, which rattled the local scene from the onset in the 1970s. It was not an amateur group but a band of youngsters born with zeal to paint the local entertainment arena in Kitwe and the rest of the Copperbelt red. That was how wild they were!

Leonard Koloko (Zambia Music Legends):
Here is a band with strong roots from the famous Chamboli Township, where most of the members were groomed. They were led by Teddy Mokombe on lead vocals and guitar and churned out their debut album Black Power in the mid 70s. It was produced and directed under Zambia Music Parlour and recorded at Malachite Studios in Chingola.