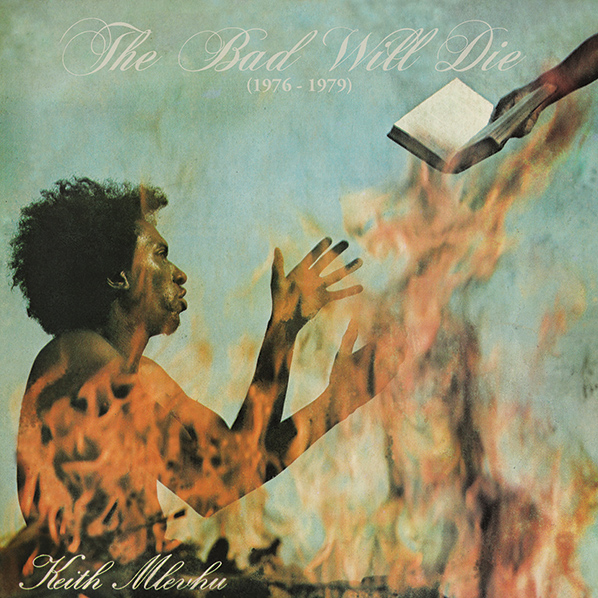 
Strawberry Rain Music:
Anthology of arguably Zambia’s most prolific artist. Infamous in Zamrock circles, Keith’s name is often mentioned alongside Paul Ngozi and WITCH as one of the Zamrock era greats. A solo artist to a fault outside of allowing Cosmos Zani to play keyboard occasionally, Keith played all the instruments on his albums including using a megaphone to manipulate his voice on some songs. He also went against the grain and created his own Mac Bullet imprint as opposed to going with any of the more significant Zambian labels. Winning the Zambian polls for Best Solo Artist in 1977, he finished second to the Ngozi Family’s Heavy Metal album for Album of the Year in 1978 and was runner up for Best Guitarist, Best Bassist and Best Vocalist in the same polls. This is the first time his finest moments have been collected as a set and the first release he’s had outside of Zambia since the WEA/France reissue of his second album Love & Freedom in 1978. It also includes music never released on LP before, a song from a private press 45 which is by far his rarest offering outside of his unreleased One Man Band and Aqualung albums. Fans of Zambian rock (WITCH, Amanaz, Salty Dog, The Peace, Harry Mwale & Ricky Ililonga) will love this one!