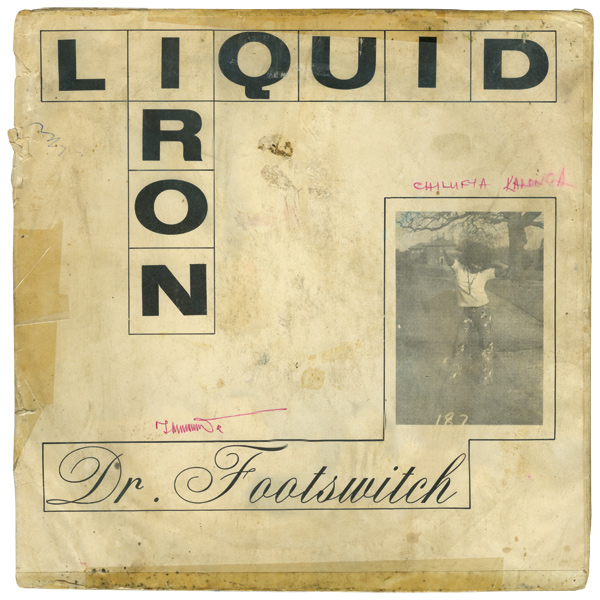 
Liner Notes:
The day Dr. Footswitch started to play at a pleasure resort was the start of superstar image surrounding that top singer/composer Dr. Footswitch and that bass player Ricky Banda. The two asked Zambia’s number 1 drummer to join them and as a result a revolution in music. Dr. Footswitch is himself a great performer on stage. In Ndola, Goodwin Mwangilwa joined to make Liquid Iron… P.S. You are holding the first L.P. by Zambians recorded in U.S.A.