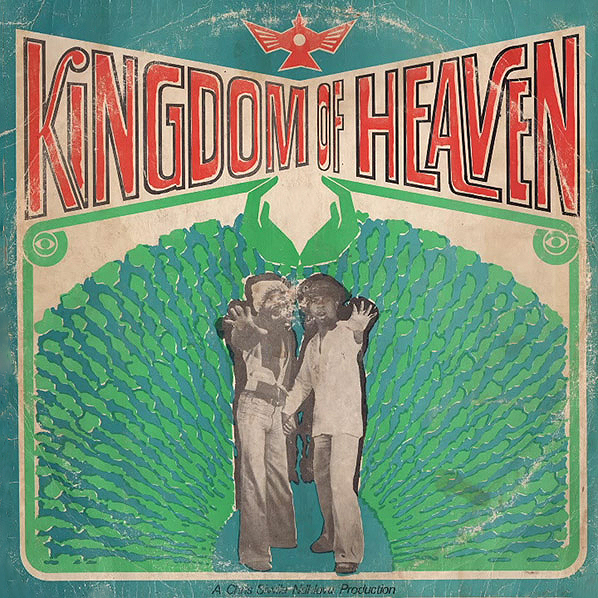 
Liner Notes:
This is the first solo album of Alex Kunda, a musician who has faced the ups and downs of what it means to be a musician in this up-coming country. In brief, this is what Alex Kunda has been and is to date. Alex Kunda came into the music world between 1969 and 1970. He tried his luck as a drummer with the then “Cross Town Traffic” while at the same time working with the Zambian Broadcasting Services as a recording engineer. Things didn’t work out. In 1972, he tried again, this time as a promoter. Formed A&B Promotions with a close friend Billy J. Ndlovhu. Promoted bands like “Way Out Impression” and “Dr. Footswitch.” This time things flopped. […] The formation of the new Musi-O-Tunya band in 1972 opened a new chapter in the life of Alex Kunda after he quit the ZBS. M-O-T, which relied heavily on the power of the drums, gave the determined Alex a great chance to improve his percussion. His thunderous and hypnotic drumming earned him the name “Mista Feelings” in Kenya, where together with M-O-T he had played for three years and regarded it as his musical home. Determination and a great love of music have combined to produce Kingdom of Heaven, which ears can describe better than words.