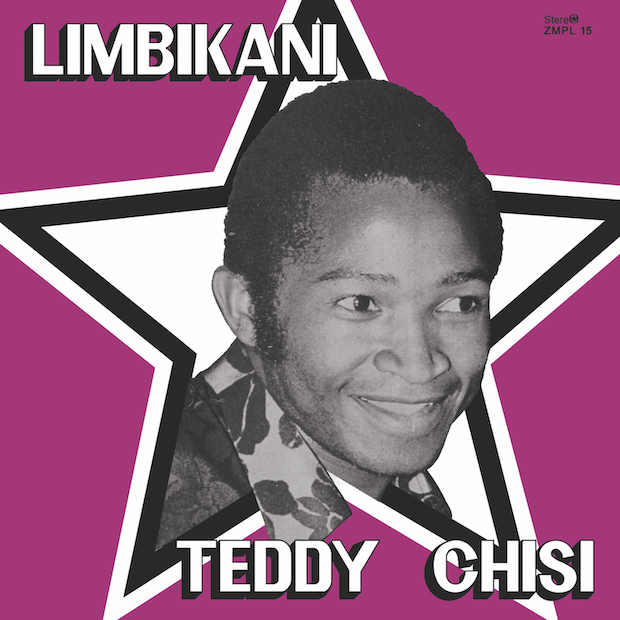 The debut album from Kitwe-based singing accountant Teddy Chisi, Limbikani translates as “be strong” and the title track encouraged Zambians to work hard to develop the country despite trying economic times in the mid-70s. Chisi would go on to leave a notable mark on the Zamrock scene via three albums and multiple singles in his distinctive soul-funk crooner style. Releasing material on Zambia Music Parlour, Teal, Motaxis, Mac Bullet and Chris Editions, Chisi appears on all the important Zamrock imprints. His lo-fi albums were accompanied by the Fireballs, who would eventually morph into his backing band as the Mo Solid Sounds.