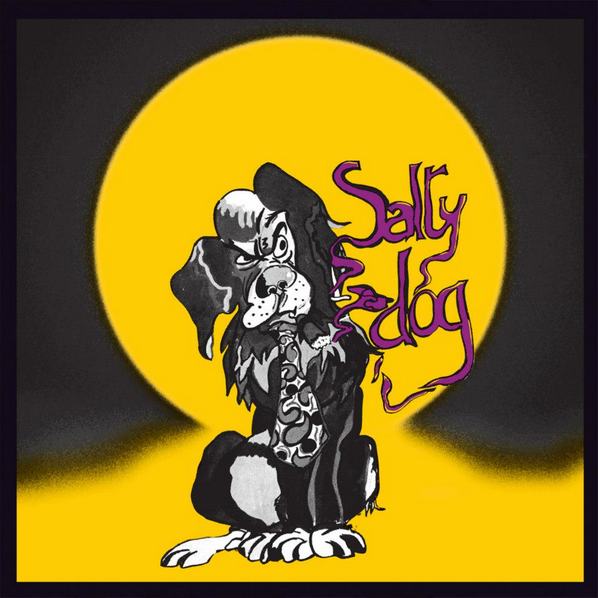 
Leornard Koloko (Zambian Music Legends):
The name may not be very appetising but this was one of the most enterprising bands of their time. They specialised in classic rock and released one self-titled album under Teal. Norman Muntemba, who was a member of the outfit, also designed the cover depicting a a cartoon dog salivating and licking its lips. The three-man band was formed at Zambia National Service Camp in Kabwe and featured Jackie Mumba on lead guitar.

Strawberry Rain Music:
One of the most obscure albums of the Zamrock period, this self-titled psychedelic long-player from Zambia was recorded privately without any pressure from the record label. Modelled after the Jimi Hendrix Experience, with a name that is slang for “sperm,” the three-piece band recorded the album at dB Studios in Lusaka in 1976. Full of killer guitar, English vocals and great songwriting.

SHARP-FLAT Records:
Strawberry Rain joins the ranks of Shadoks and Now-Again in coaxing the evasive coelacanths of Zambian rock from the murky depths of the Zambezi River. This time it’s the face-melting fuzz of Salty Dog (circa 1976) that breaks the surface of forgetfulness to wreak havoc on unsuspecting tympanic membranes. A trio of army boys from Kabwe put the LP together and bassist-stroke-designer Norman Muntemba slapped artist Trevor Ford’s iconic hairy-eyeball mutt on the cover. Tighten your paisley tie to keep from drooling.