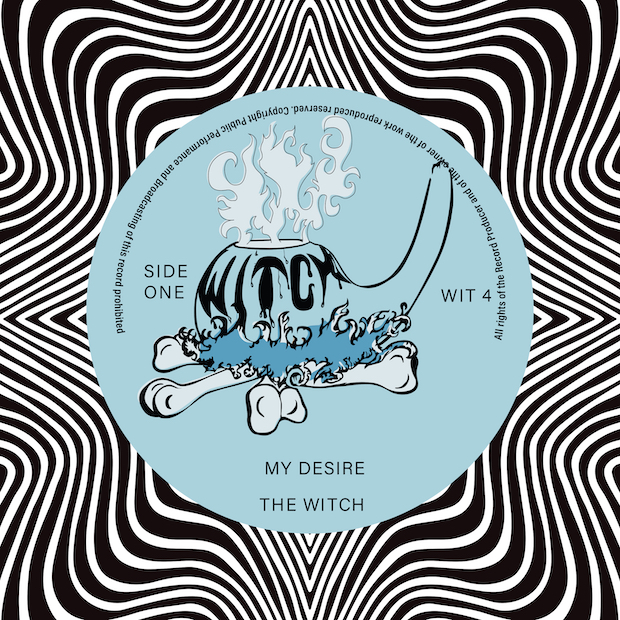 By the end of the 1970s, WITCH was a Zambian music institution. Active since 1972, they had survived the Zamrock years and left an impressive garage, psych and prog discography in their wake. But at the outset of the 1980s, the band was ready to embrace the modern sounds of a new era. Undertaking personnel changes and relocating to Zimbabwe, they were primed by the independence celebrations of their neighbouring country to undertake their mythical transformation into an African disco powerhouse.
With access to a state of the art recording studio in Harare, WITCH produced two exquisite albums in the early 1980s. Appearing in 1980, Movin’ On was preceded by the single “My Desire,” which featured new member Christine Jackson on lead vocals. With an upfront funky bass-line, falsetto backing vocals, swirling synths and tight horns, it was a searing hot disco offering that made no bones about the fact that the WITCH was ready to get down. Composer/vocalist Stanford Tembo’s mid-tempo burner “You Are My Sunshine” was the perfect fit for the flip.
Documenting the band’s drift from disco into boogie, WITCH’s final album Kuomboka was released in 1984 without an accompanying single. New lead vocalist Patrick Chisembele injected youthful energy and a modern soul edge, most notably on “Erotic Delight” with its crisp drums, slinky keys and intoxicating bass groove. Pop reggae was also within the album’s stylistic purview by way of the closer “Jah Let the Sunshine” as well as “Change of a Feeling,” the flip side of a recently discovered single that wasn’t originally released.
DIGITAL SINGLES: WIT 4 | WIT 5 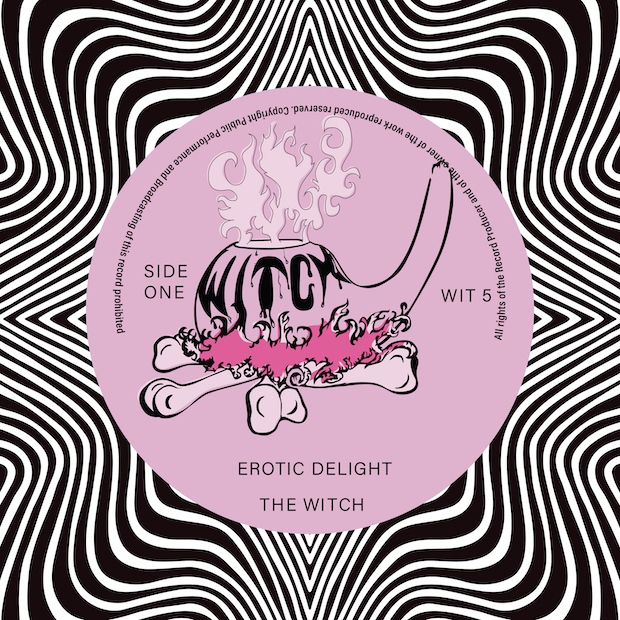