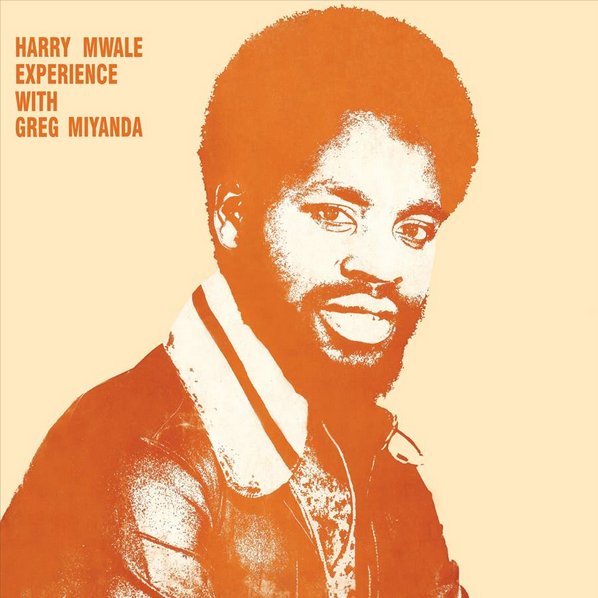 
Strawberry Rain Music:
The sole and lone album from this legendary figure is a blend of psychedelic rock, ethnic psychedelic (with fuzz guitar) and even some soul. Overall a very robust and strong effort with above average fidelity as compared to most Zamrock releases. One of the more obscure and harder to find records from Zambia as well as one of the more unique.

Leonard Koloko (Zambian Music Legends):
The afro-haired Harry Mwale and his band Osaye moved away from the Zamrock tradition and brought out a disco single “Disco King” which was flipped by “Osaye Party.” The sound was characterised by a heavy bass line and fuzzy synthesised vocals. The lyrics were repetitive and befitting dance music.